When it comes to the world of football boots you’ve got to give the ‘Most Improved’ award to Mizuno. Their Wave Ignitus boot propelled the Japanese brand into the spotlight this time last year, and now it’s back for another go with the Mizuno Wave Ignitus II.

Sitting somewhere in between a speed and power boot, the Mizuno Wave Ignitus brings a lightweight construction to an upper covered with ‘vamps’ and ‘bio-panels’ more commonly associated with the aggressive accuracy football boots like the adidas Predator an Nike Laser. 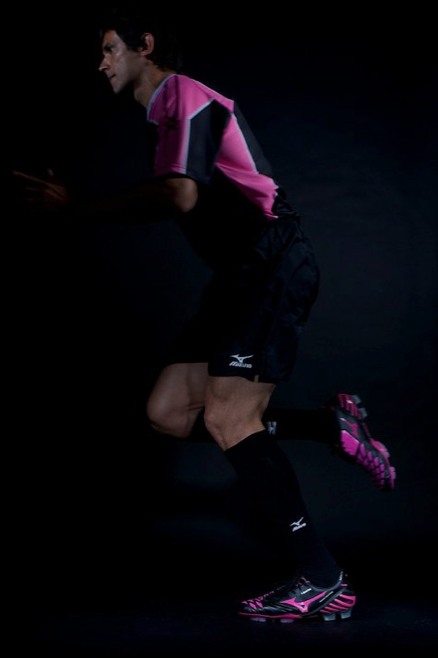 The credo for the Mizuno Wave Ignitus II is “More Mukaiten. More Power”, and that should tell you exactly what Mizuno have planned for these exciting new football boots.

The curface area of the Mukaiten panel on the Mizuno Wave Ignitus II has more-than doubled over their predecessors; the idea being that your feet now have a larger, flatter area to strike deadly ‘No Spin’ set pieces from. 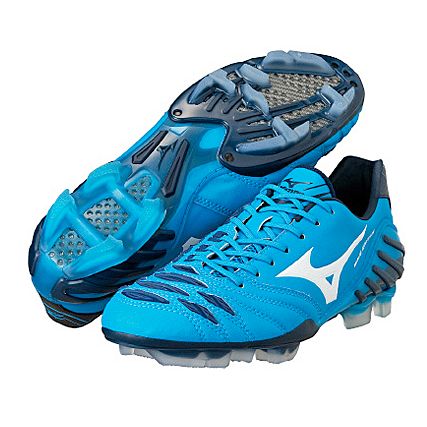 The Bio-panel vamps have also had a re-mapping across the K-Leather upper, now more resembling the sweeping, 360'Ĺź bio-panels from the old Wave Shinken II. Here on the Mizuno Wave Ignitus II, though, they’ve also been engineered to provide a more aggressive contact on the ball.

All this means that, by mastering these football boots, you’ll be able to put wicked spin on the ball with one area of your foot, or hammer an unpredictable ‘Mukaiten’ with another!

The soleplate has always been a staunch focus of Mizuno, and the Ignitus II is no exception. A Carbon Fibre split-outsole keeps the boot light, strong and flexible; whilst the studs follow the Osaka-brand’s legendary ‘Wave’ configuration, which follows the ergonomic channels of the foot for maximum grip and comfort. 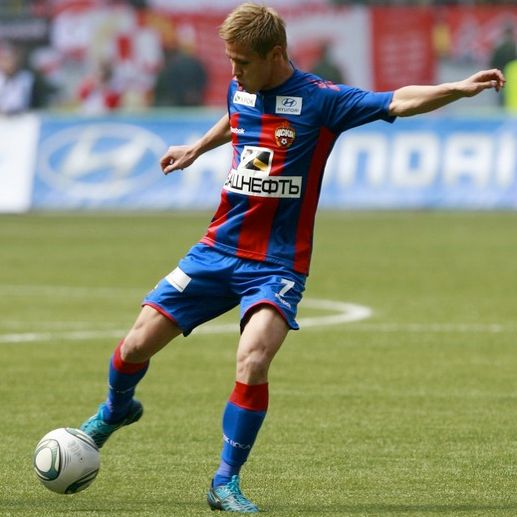 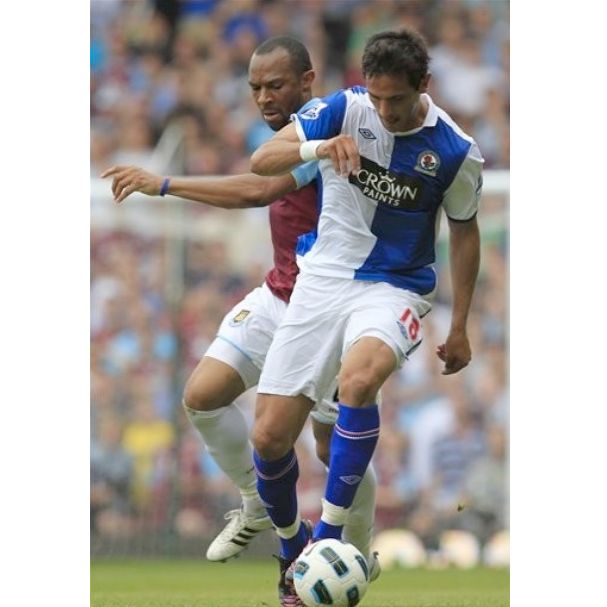 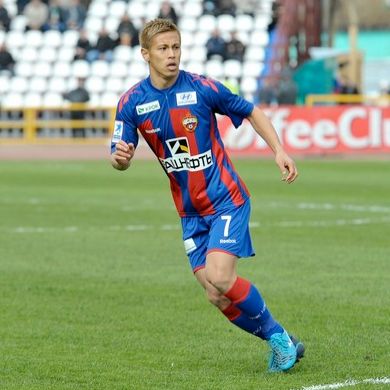 The Mizuno Wave Ignitus II begins it’s pre-sale this week, with a full retail release of May 23rd – priced competitively at £120/$190.

Two colourways will be available at launch the bold Black/Pink or a cool Blue/White.

Roque Santa Cruz debuted the Black/Pink version of these football boots when making a substitute appearance for Blackburn Rovers against West Ham in the Premier League on May 7th.

Whilst Keisuke Honda was spotted testing the Blue/White Mizuno Wave Ignitus II in an international friendly for Japan back in March. 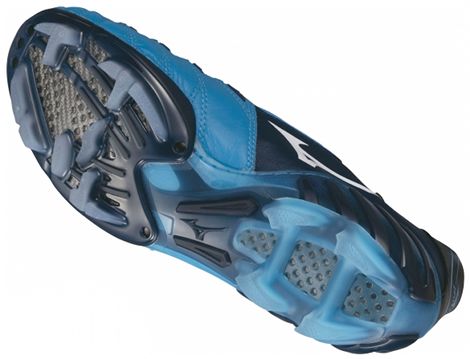 “Mizuno have launched the second generation Ignitus in two bold colourways that are sure to please the eye – and get noticed on the pitch! Maybe they need one more big player to show what they can do, though…”

Let us know what you think to the Mizuno Wave Ignitus II football boots in the comments below!