The hi-vis Volt’s time on the World’s top pitches is drawing to a close as Nike’s fastest football boots get a whole new look in the Nike Superfly III – Metallic Purple. 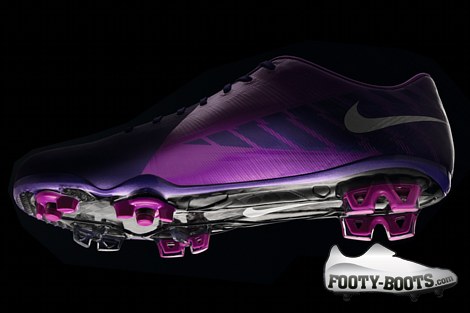 After launching in the Plum Red/Volt colourway, the Mercurial is back in a familiar shade with the new Nike Superfly III – Metallic Purple!

Everyone knows that Mercurial players are always ones to stand out on the field, so look out for top stars like Mesut Ozil, Theo Walcott and Neymar to don these fuchsia football boots! 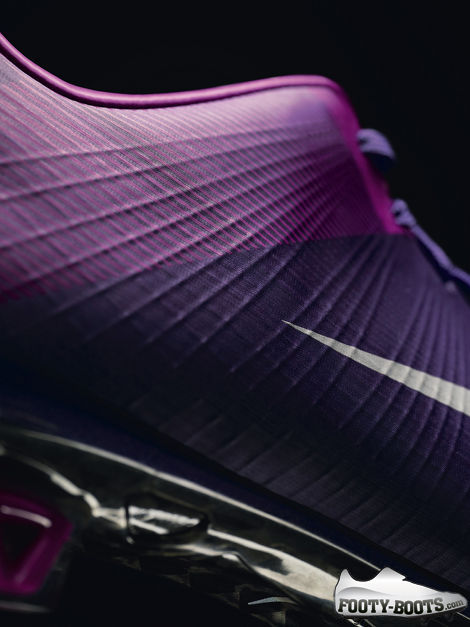 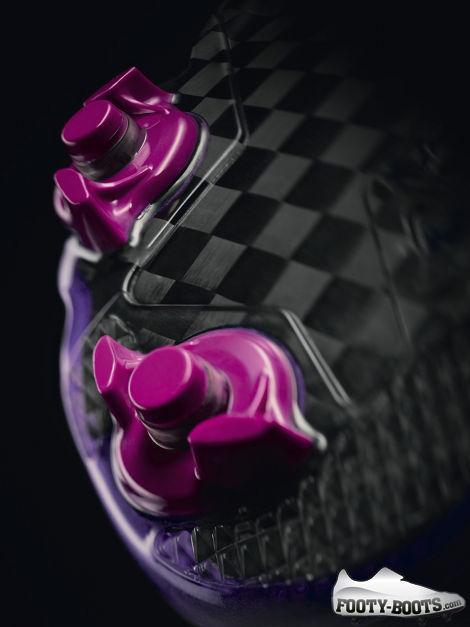 We think the combination of the purple (that always look great in Purple) with a darker shade on the instep and silver Nike branding are a definite winner! 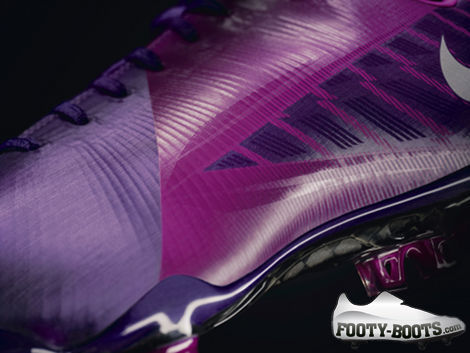 What do you think to the latest football boots from Nike?

Are the Nike Superfly III – Metallic Purple set to a be a hit with Mercurial fans?