Puma had a big launch last week with the King Finale, adidas did too with the adiPure IV. Did you really think Nike were going to let their main competitors get all the attention? Introducing the sequel to one of the most successful break-out-boots in living memory – the Nike CTR360 Maestri II! 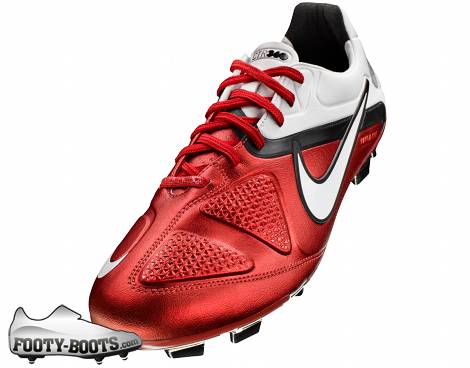 Whilst many players have decreed the original CTR360 as one of the most ‘perfect’ football boots on the market, Nike are confident that the CTR360 II betters on the original by adding a whole new dimension to it’s design.

The newly-designed instep combines an enhanced ‘pass-pad’, based on the design of the original and further ads an additional panel to further increase control on the ball when receiving. 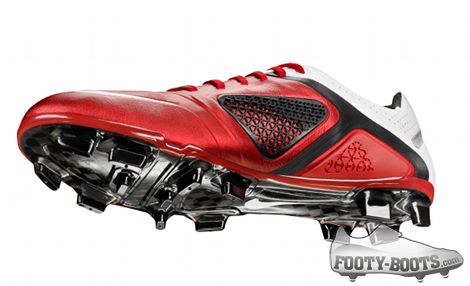 The two pads work together to give the player in the middle of the park the ultimate advantage of enhanced control and precise distribution. The injected pass pad gives a firm surface to ricochet passes from, towards the sole of the foot; whilst the more rubbery instep pad is lined with T90 Laser III-style fins to enhance control on the ball

Disappointingly, Nike have opted to removed the Memory Foam from the instep of the CTR360 II. Those who remember our review will recall that the memory foam instep was one of our favourite features of the original CTR360. Nike assure us that we’ll love the CTR360 II just as much as it’s predecessor, thanks to it’s new instep.

Many of the other features of the CTR carry over to the CTR360 II; for example, the KangaLite upper is still a huge selling point for the series by providing a synthetic upper that is close to leather in terms of comfort and feel, but retains over 20% less water in damp conditions. 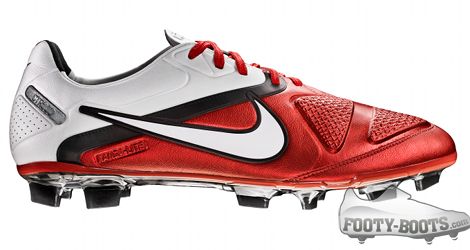 Also returning are the pods along the upper. These pods serve to take spin off of the ball before it comes into full contact with the upper – meaning the CTR360 II will give players a better first touch on the ball.

These pictures being of the Elite Series Nike are keen to focus on the drop in weight that the CTR360 II brings to the series. These football boots are 19% lighter than the previous CTR360 Elite – which is a huge drop for the series. 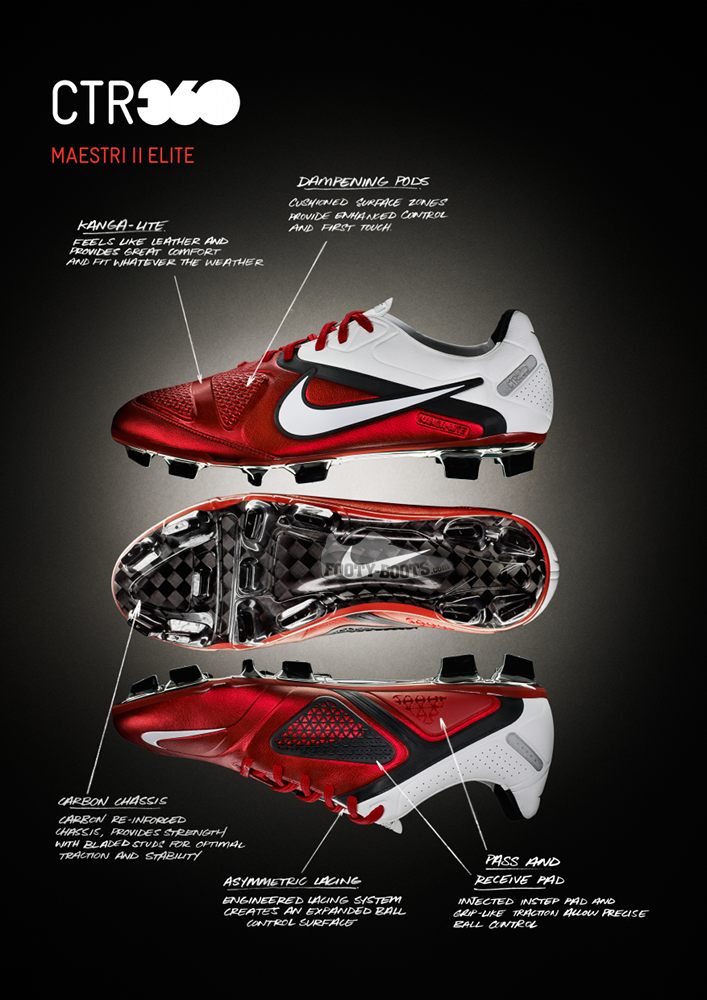 
To sum up, here’s what Nike say are the six key elements of the CTR360 Maestri II:

KANGA-LITE UPPER: Feels like leather and provides great comfort and fit'  whatever the weather.

PASS PAD: Leads to precise distribution and placement of passes.

The Original Nike CTR360 Maestri was wildly popular among pros. As well as players like Cesc Fabregas and Andreas Iniesta who were posterboys for the ‘midfield maestro’ football boots wearing them, players like James Milner, Carlos Tevez and Ashley Cole all changed from their previous cleats into the Maestri – a real testament to the quality of the boot. 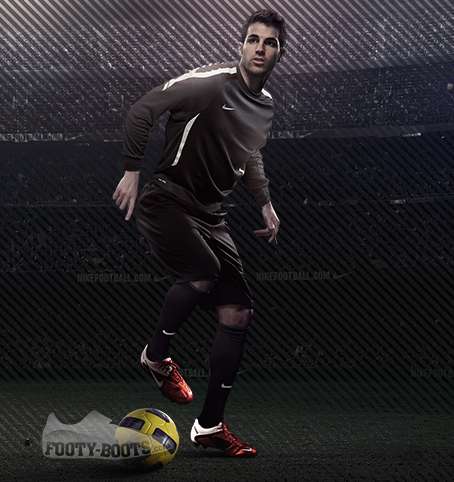 So far, Nike have confirmed that Fabregas and Iniesta will once again helm the campaign for the CTR360 II, under the aliases ‘The Maestro’ and ‘The Magician’ – and expect to see them in the new CTR360 Maestri II as early as next week!

Only the pricing for the Elite series version of the boot has been confirmed so far; and at £225 they’re not the cheapest boots in the world!

We’ll have full details on the release date and specifications of the ‘standard’ model in the coming days, so stay tuned to Footy-Boots.com!

What do you think to the new CTR360 II? Use the Boot-o-meter below to give your verdict and follow it up in the comments below!