After weeks  upon weeks of black-outs and teasing, the adidas Predator LZ is finally here, with a stunning Bright Blue / Infrared colourway to get the ball rolling; literally and figuratively! 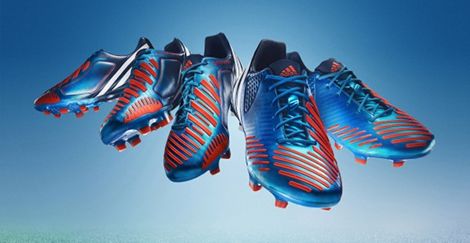 Thanks to adidas’ innovative five Lethal Zones teaser campaign, we already know everything that there is to know about the new Predator elements, but for those who chose to be kept spoiler-free for the new Predator, here’s a quick run-down:

First Touch: Soft rubber ribs on the forefoot vamp use a recessed surface to create a ‘vacuum’ effect for great first touch. 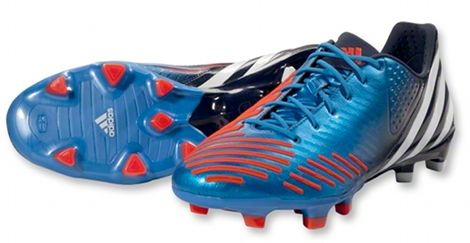 Sweet Spot: SL Rubber on the instep toe area for a ‘high risk/high reward’ combination of spin and power when striking.

Pass: Memory foam pass-pad on the instep for a consistent passing surface.

The Predator LZ marks the first time that adidas have been able to incorporate so many Predator elements into a single boot, thanks to the new Hypertouch synthetic material used for the upper.

As the first ‘flagship’ synthetic Predator (we’re not counting the Beckham ones, here), there’s a lot weighing on the shoulders of the adidas Predator LZ – so what does Hypertouch deliver? 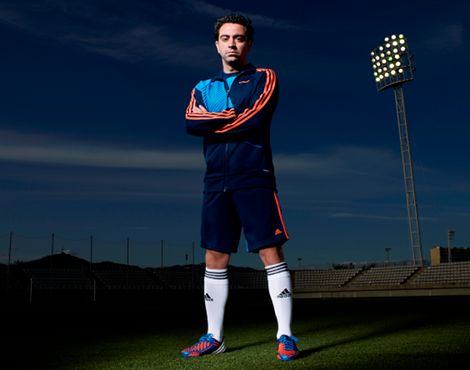 In short, the comfort and flexibility of the leather, with the reduced water uptake and lightness of a synthetic. Having tested the boot, we can confirm that the leather isn’t missed too sorely, and Hypertouch is a contender with Kangalite for the title of ‘comfiest synthetic’.

The LZ is also the first adidas Predator to feature miCoach technology, with the latest Pred compatible with the same Speed_Cell as the F50 adiZero and adiPure 11pro, thanks to it’s modified SprintFrame design. 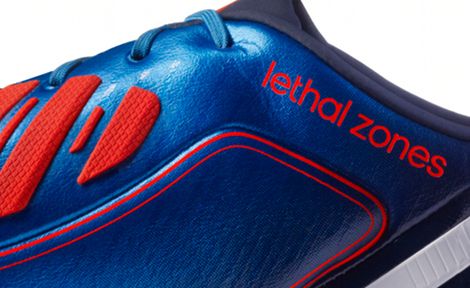 Whilst not the lightest Predator ever, the adidas Predator LZ tips the scales at a respectable 235g in a UK size 8.5 – 10g heavier than the adiPower predator.

Written By
Michael D
More from Michael D
We tackle 'What are the best types of football boots for 3G...
Read More