After a little delay – courtesy of an injury to Cesc Fabregas – Puma are finally ready to officially unveil the all-new Puma PowerCat 1.12 football boots. 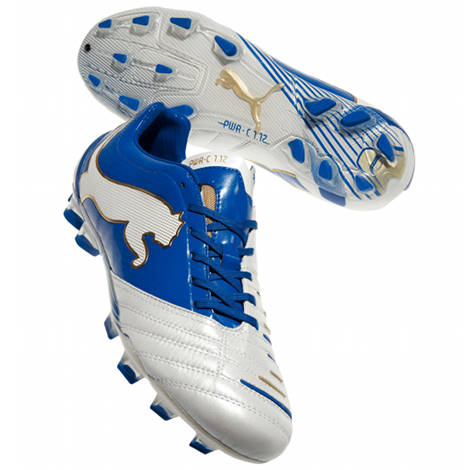 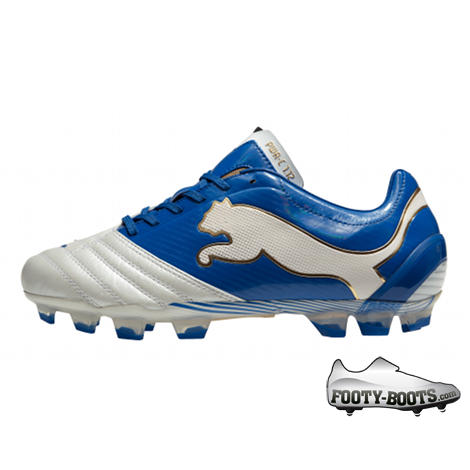 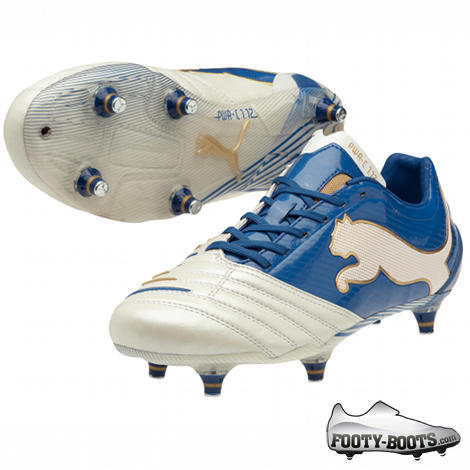 So, what’s changed on the new Puma PowerCat 1.12 from the original PowerCat?

Well, the whole boot has been slimmed down to a more comprehensive, ‘total’ style of football boots.

Rather than the sole focus on Power, the new Puma PowerCat 1.12 pulls a bit of an ‘adiPower’; by being Power by name, but not entirely by nature.

The shark-inspired gills of the 1.10 model have gone, leaving the K-Leather forefoot of these football boots a huge area to control the ball and receive passes. 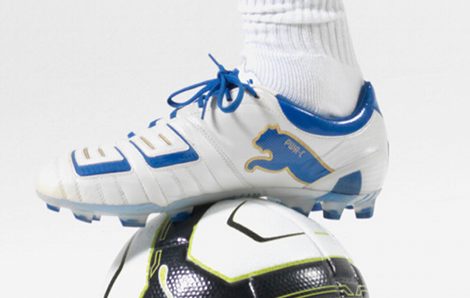 Protection is also a huge part of the Puma PowerCat 1.12‘s game, and the substantial heel counter and soleplate of the Powercat 1.10 returns to offer the same considerable amount of stability and re-enforcement that the range has become favoured for.

The Puma PowerCat 1.12 also refines the 3D Power Shooting Technology of it’s predecessor with an all-new Duo system, that manages to combine power and control into the same kicking area. 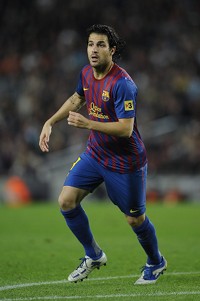 Made from an innovative thermoplastic material with two different degrees of hardness, the boot has the advantage of being both highly responsive with extremely high rebound properties.

The newly-created PUMA 3D PST DUO technology enables improved grip on the ball through its exposed elements, and instead of absorbing the energy it increases the kicking power of the player.

What does Cesc reckon to his new football boots?

“The boot has seriously impressed me. Playing in midfield is so combative and physical, I need a boot that gives me protection and support, but comfort is also really important and this boot offers it all. The Puma PowerCat 1.12 Boot is without doubt gives me a lot of confidence to perform on the pitch.”

In addition to Cesc Fabregas, the PowerCat 1.12 will be worn by a number of other international PUMA players including Manchester United captain Nemanja Vidic, and Juventus stars Gianluigi Buffon and Giorgio Chiellini.  The boot will be available in stores from the 1st December 2011.

We reckon the new Puma PowerCat 1.12 are set to be a pretty solid pair of cleats, with some big-name backing and some top-technology to help bring an extra dimension to your game.

But does all that appeal to you? Will you consider a pair as your next football boots when they launch in December?

Written By
Kyle Elliot
More from Kyle Elliot
Neymar hits training in a pair of Nike boots that are like...
Read More