According to the ancient Chinese Zodiac, 2010 is the year of the Tiger – but any football fan will tell you that 2010 has been the Year of the Ball! 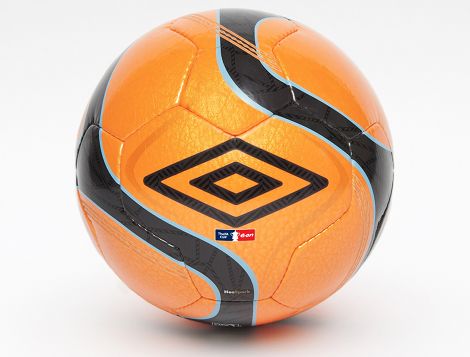 Ever since the Jabulani in the World Cup, it seems that the first place players and coaches are looking after a bad performance is the football – with even national teams like Scotland using the most essential object in the game as a scapegoat.

And it appears that, just as the year is drawing to an end, the FA has given us one last talking point on the subject.

Fans and players alike have been critical of the new Umbro Neo Pro Hi-Vis ball, claiming that the orange coloured ball isn’t actually very visible at all – and the FA have sensationally U-Turned to agree with them!

Matt Phillips, of the FA, confirmed the move: ”The intention was to use that orange ball throughout the winter months because tests showed it performed well in adverse weather and dull weather and all those kind of conditions.

”But then after the first round, we˘€žËve had a bit of feedback and spoken to Umbro and we want to make sure everyone Ĺ› players and fans Ĺ› get a good match experience.

”We˘€žËve listened to feedback from supporters and decided that, to ensure a good match experience for everybody involved, we˘€žËre going to go back to the white ball and use the orange one where we think it will perform in snow, sleet, fog and those kind of conditions.”

So, rather than it being a performance issue, it’s more that the FA and Umbro were keen to use the Orange Neo Pro Hi-Vis from November, but now it looks like the ball will only be used when the weather calls for a more visible ball.

Sounds to us like a victory for common sense! 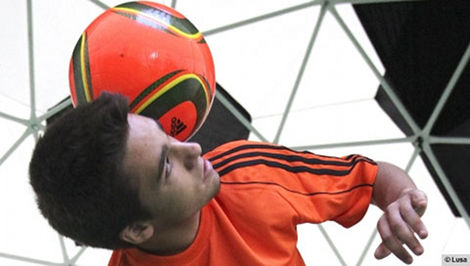 Hardcore Footy-Boots.com readers will recall that this isn’t the first time that an Orange ball has caused controversy this year, with adidas’ Jabulani having been replaced with a white version in Portugal.

Written By
Kyle Elliot
More from Kyle Elliot
It's a Black Stars late show in Pretoria as a late penalty...
Read More