Normally one of the most colourful football boots in Nike’s roster, the CTR series has never looked more menacing than here on the new Nike CTR360 II – Dark Shadow / Volt! 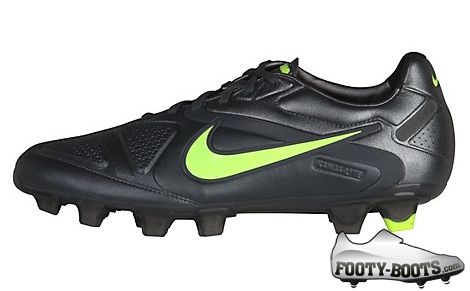 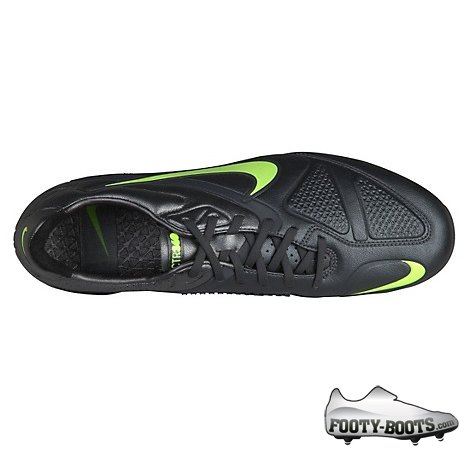 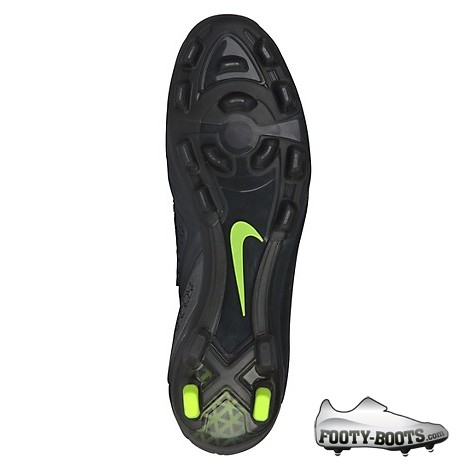 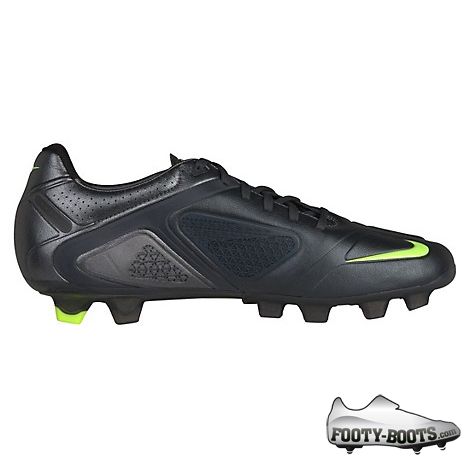 Having already been sighted on the likes of City’s outlandish striker Mario Balotelli (who normally only plays in White Boots), we think that’s a good early judge that these are going to get some massive on-pitch love from pro’s and amateurs alike.

The' Nike CTR360 II – Dark Shadow / Volt is as close to a ‘black-out’ as we’re likely to get from Nike, with just the neon Volt nick puncturing the sinister Dark Shadow on the upper and sole of these boots.

It’s going to be a long couple of months for anyone that fancies a pair, though. Whilst the top professionals will have access to these gorgeous football boots from this weekend, the rest of us will until early February for a pair of' Nike CTR360 II – Dark Shadow / Volt to call their very own!

At £134.99 for the top-level Maestri (there will be no ‘Elite’ version of this colourway) you can pre-order yours from the Footy-Boots.com store right now!

Written By
Kyle Elliot
More from Kyle Elliot
No surface is safe from Nike's FlyKnit invasion as the Elastico Superfly...
Read More